What is Hadoop And How It Works On Big Data?

It has been quite a time since we are hearing this term “Big Data” along with other terms such as Hadoop, MapReduce etc. Big Data for sure will become a widely used practice in the near future so, it is very important for you to have at least a basic understanding of the topic. So if you have travelled along tonnes of web pages and still cannot figure out “What the heck is Big Data?”, then you have landed on a correct page this time. By the end of this post, I guarantee you that you will understand this topic to the core so, have patience and stick till the end.

Big Data as the terms suggests is big in amount. It is the collection of an ever-growing data which is generated by the electronic and smart devices, social handles, websites and human interactivity with the smart devices. It is the data accumulated on multiple stacked servers in large data centres. This data is absolutely raw and unprocessed and thus, cannot be used for an analysis.

Hadoop is a free programming framework based on the JAVA platform that supports large data sets processing in a distributed computing environment. It was created by Doug Cutting who named the framework after his child’s stuffed elephant toy. It is a sponsored project of the Apache Software Foundation.

Hadoop enables systems to be divided into smaller sections called as nodes. Each node involves the processing of thousands of terabytes of data. Thus, Hadoop is said to have a distributed file system popularly known as Hadoop fs in the industry. This distributed file system facilitates enormous data transfer rates among nodes thus allowing the system to run uninterrupted in the case of node failure. This lowers the risk of big system failures even if multiple nodes become inoperative.

So now we a little idea about Big Data Hadoop definition. Let’s learn more about them.

How is Big Data different from Hadoop?

Big Data is an ambiguous term, an asset which is a collection of tonnes of subjects while Hadoop is a program or a process to deal with this large stack of an unprocessed collection of data. Hadoop is an open-source framework that is used to store and process big data in a distributed environment across various clusters of computers using easy programming models. It has been designed to map up data from single servers to tonnes of machines, each enabled with local computation and storage.

This may be hard to understand as of now. Let me give you an example to give you a basic idea of how Hadoop works on Big Data? This was just to give you a hint about the basic working of Hadoop on Big Data. In actual, this collection is too large to imagine and there are multiple key-value pairs which are applied one by one to get the resultant subject.

The Internet Of Things has a big relation with Big Data. I have already added a post on the Internet of Things where you can know more about it.

From traffic patterns and music video downloads to web history and healthcare records, data is being recorded, stored and analyzed to enable the technology and services that the whole world relies on every day. But what exactly is Big Data? How can these massive amounts of data be used? The IBM data scientists have identified Big Data in four dimensions:

The Volume signifies the probable data generated every day through the electronic and handheld devices. Although it is very difficult to predict the data which will be generated in a particular time frame. The following stats will give you a hint about the vastness and length of data that can be produced:

Moving on to the next V of Big data i.e. Velocity. Velocity depicts the analysis of data that is currently being streamed on the web. The following picture will help you to give a clear idea about it. The third V of Big Data is Variety. As you know that data can be viewed in many ways. You can view data in text, visual, audio or infographics form. I like to view any info in text or in a video format. This way I can connect more with the information and understand the topic easily. So here are some figures and facts you should know:

The last V of Big Data is Veracity. The following picture by IBM clearly depicts the importance of data in the ongoing scenario. It is very important to extract useful data from a large heap. Data in raw form is of no use and various procedures of data mining and extraction is used to extract useful data i.e. information from the data set. Depending on the organization and industry, big data comprises information from various internal and external sources such as social media, transactions, enterprise content, electronic sensors and mobile devices. Companies can use data to adapt their products and services to better meet customer requirements, optimize operations and infrastructure, and generate new sources of revenue.

So , I’ve clearly elaborated the basics of Big Data and I hope you have understood the term so that you may or can implement it in your future projects or activities.

Knowledge only grows by sharing. You can only have more for yourself by giving it away to others.

Equipment For YouTube Videos? - What You Need And What Not 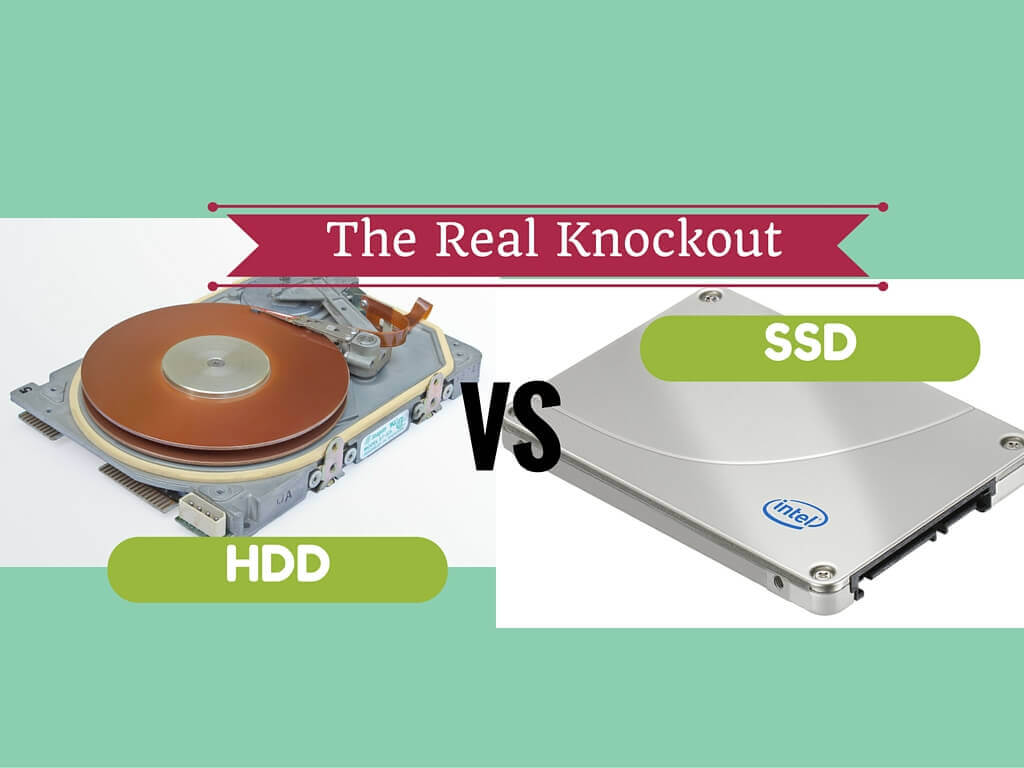 Read More
The data is increasing every second. The Internet of Things has resulted in mass data creation which…
TTERMS

Read More
Virtualization, virtual cores, hardware optimization etc. These are some of the common terms that you may have…
TTECHNOLOGY 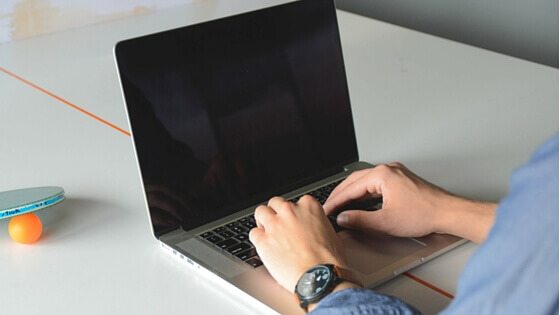 Read More
Data is a fundamental part for the sustenance of the life forms and its marvelous developments till date. The…