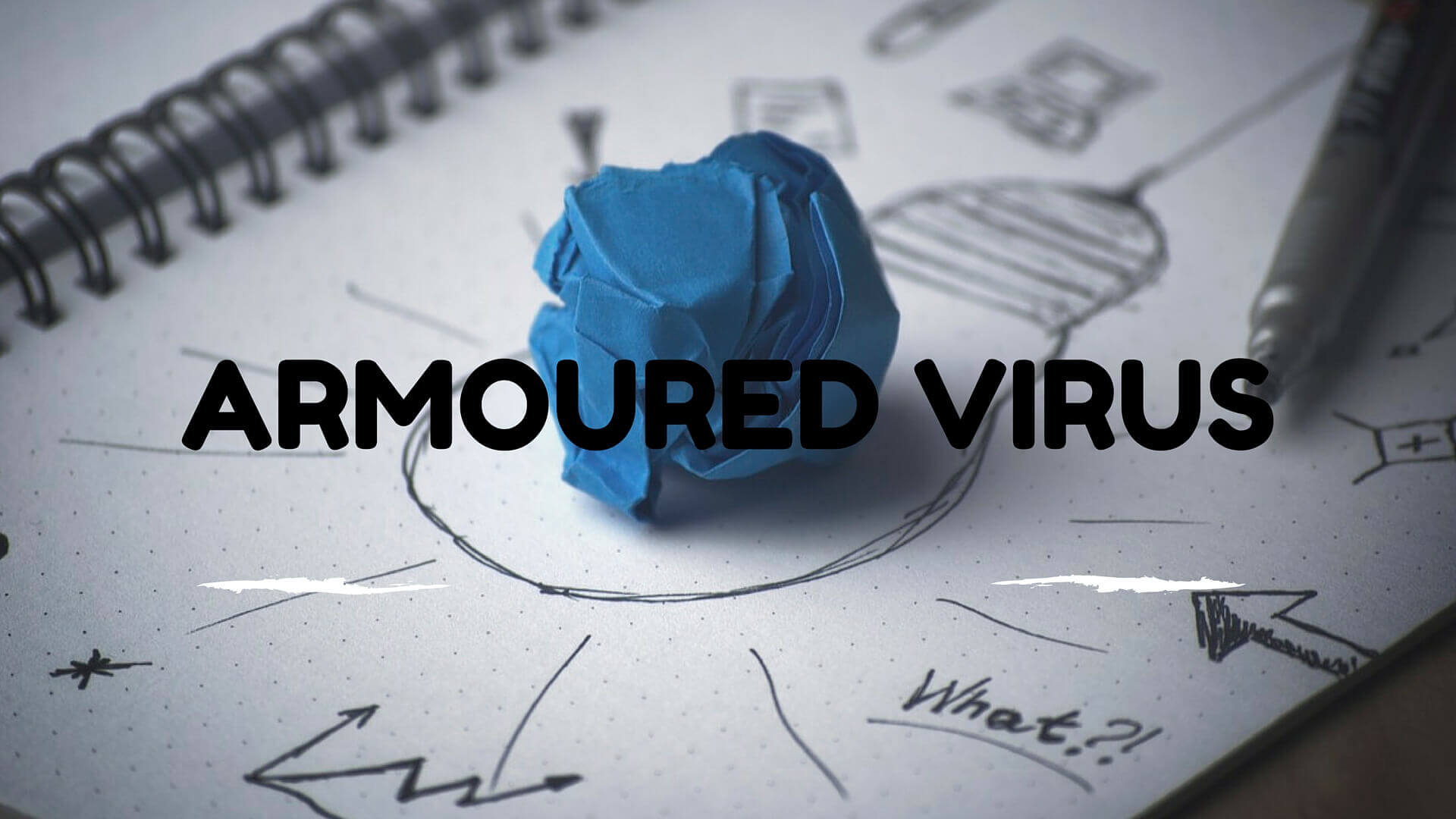 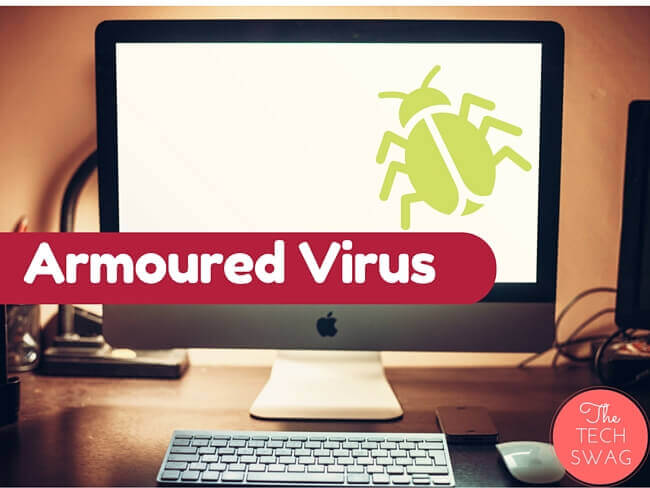 Even after having advanced security systems we are always at a stake of a virus attack. Even after regularly updating your anti-virus software, there are viruses which cannot be detected and traced at an early stage. These are known as the Armoured Virus. The name itself draws to a conclusion that these type of viruses are shielded from the anti-virus program such that many times it becomes very difficult to detect them.

The Armoured Virus fools the system by making the system believe that it exists in a certain directory while in actual it is placed in some other directory or location.

This virus has a complex code associated which prevents it from being detected by an anti-virus. Many times on replication, the Armoured Virus spreads and becomes so vast that it can then be traced and noticed. Thus, these viruses are hard to be detected at an initial stage but are eventually detected later.

The following are some of the cases which may state that your system is being hit by a virus probably by an Armoured Virus.

To save such virus attack, you should have a good antivirus software installed in your system and should also know the working of your anti-virus software.

Working Mechanism Of An Anti-Virus Software 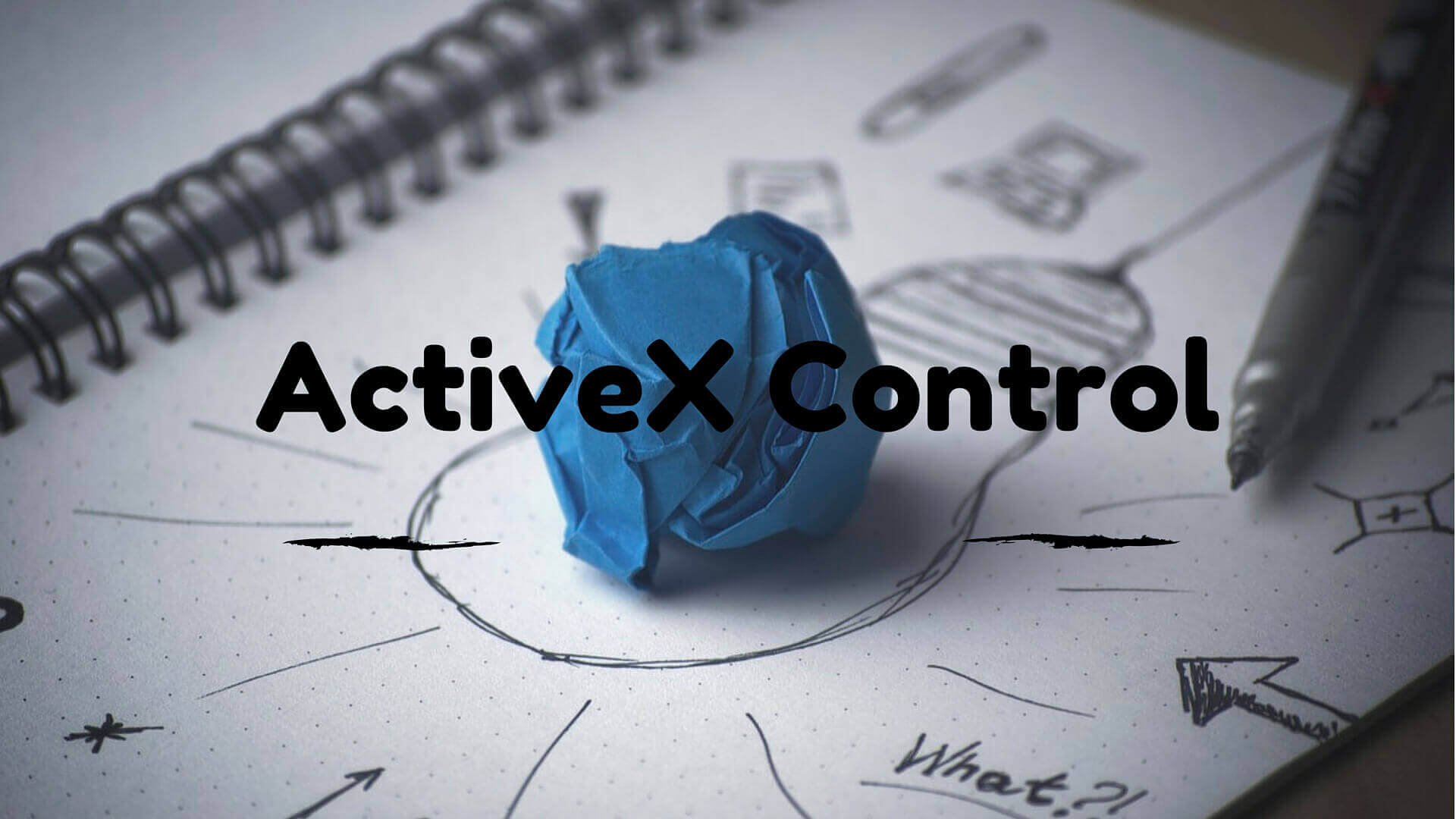 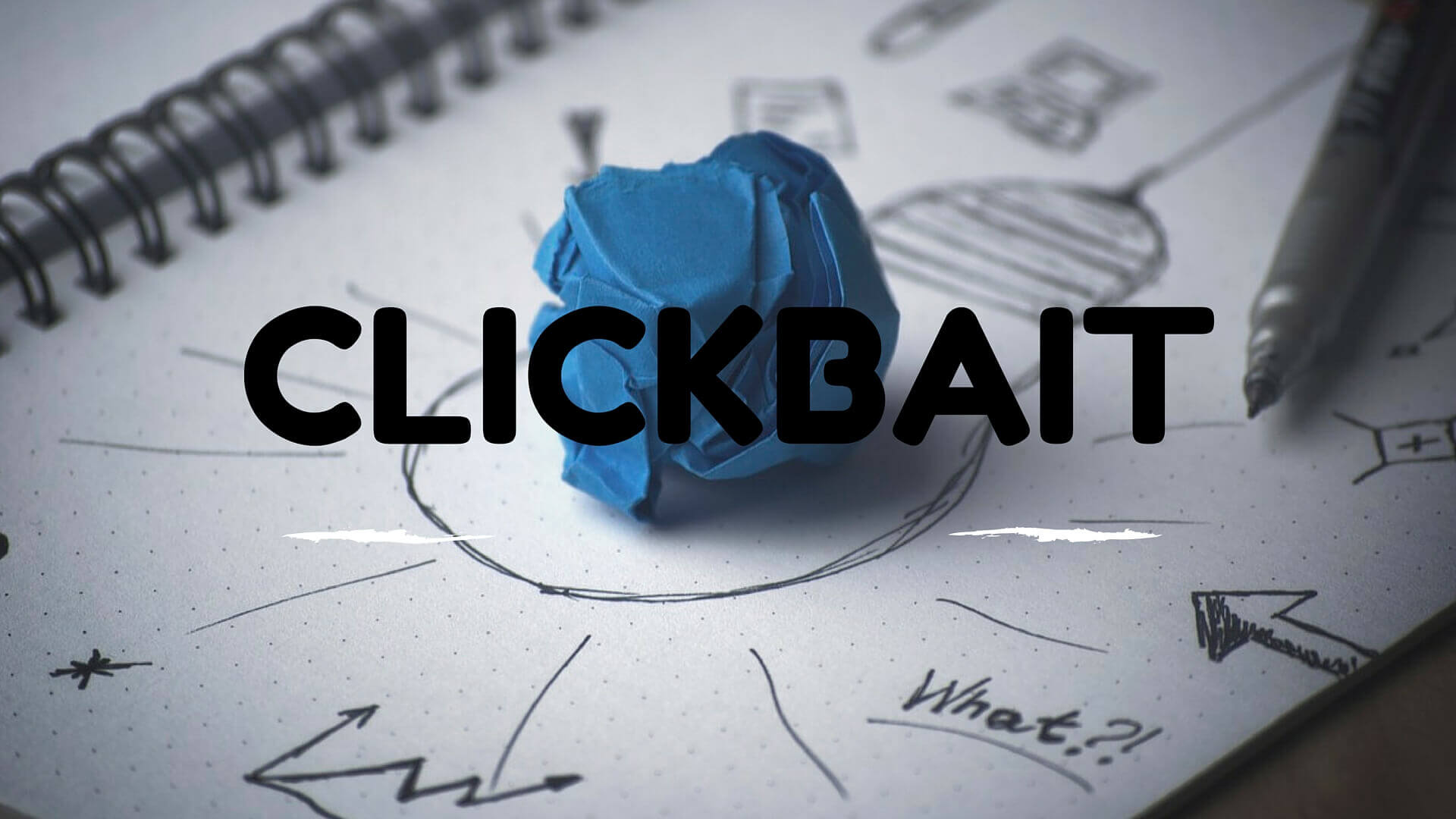 Read More
Virtualization, virtual cores, hardware optimization etc. These are some of the common terms that you may have…